Instant Street Cred – What To Order To Impress Your Bartender

I hate to break it to you folks, but once you enter a cocktail bar of a certain calibre it’s just a fact of life that the person mixing the drinks is going to judge you on what you order. Stroll up to the bar and order two Cosmos and and Appletini (easy on the ‘tini) and you’ll rank somewhere between pond scum and foot fungus in their estimation.

Gaining the respect of the barkeep might not seem like much of an issue, but they’ll definitely put more love and attention into making your drink if they think you’re really going to enjoy it. It’ll also help you get served more promptly during busy periods if the guys and gals slinging the drinks know that you’re on the level.

Here are a few drinks to order next time you’re in a serious cocktail bar that will demonstrate to bartenders and discerning boozehounds alike that you are a savvy individual deserving of their respect, time and attention.

Invented at by Tequila legend Julio Bergemo at the famous Tommy’s Mexican restaurant in San Francisco, the Tommy’s Margarita eschews foofy orange liquor in favour of agave nectar and does away with the fancy glass and salt rim. Generally served on the rocks in the short glass, it says “I know my stuff and am all about substance over style”. 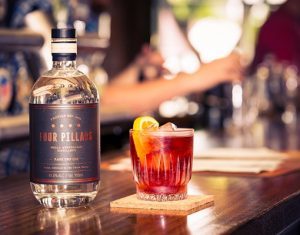 Consisting of equal parts gin, Campari and sweet vermouth garnished with an orange peel (and sometimes with a dash of bitters), the Negroni is a classic Italian aperitif style cocktail that originated in early 20th century Italy. Simple to make but hard to perfect, it’s an elegant classic that never goes out of style. 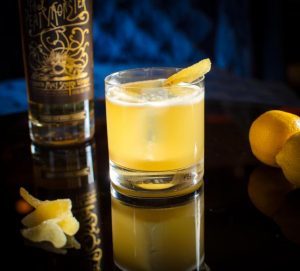 A modern classic invented by Sam Ross of the legendary Milk and Honey in New York, ordering this bad boy will let your bartender know that you’re serious about your drinks and keep up with goings on in the cocktail world. It also contains a fair amount of smokey, peaty Scottish whiskey, and bar folk generally like people who like that stuff too. 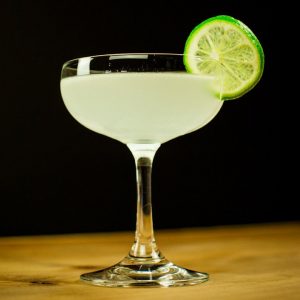 Forget blended nonsense containing different types of fruit, a traditional daiquiri contains just three sacred ingredients – rum, sugar syrup and lime. Done well it can take these three humble elements and elevate them to something far greater than the sum of its parts. Score extra bonus points by getting your bartender to recommend their favourite rum to mix it with.